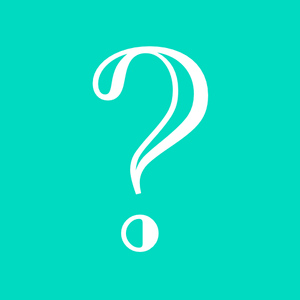 I have been doing craft shows since 2011 and have had a banner at the front top of my tent (for outdoor shows) that originally said “The Beckoning Cat – Handcrafted Jewelry”.

I also had a banner on the inside back of the tent which said essentially the same, but also included my name and phone number.

A few years ago the outside banner fell apart and I had someone make a beautiful vinyl banner for me that read “The Beckoning Cat Jewelry”. It had a few figures of the Japanese “maneki neco” cat on it and was truly unique and I love it.

Last year at the outdoor shows, I started having a few people come to my booth and ask where the “cat jewelry” was.

While I have some cat earrings and a couple of button rings that have cats on them, my jewelry is for people.

I tried to make a humorous comment about my cat not wanting to wear my jewelry or some such thing, but for the most part, people seemed to understand that I made people jewelry, not jewelry for cats.

This phenomenon started out slowly last year with maybe only a couple of people making that comment.

It has increased exponentially with my first craft show of 2018 (this past weekend) having people who came into the booth and many who were just walking by commenting, “Oh The Beckoning Cat…cat jewelry how cute.” ARRRGGGHHH! Also SIGH.

I told my husband who is also my partner (and roadie) that I am going to make a little sign under the banner which says, “Handcrafted jewelry for humans”.

Please help as I am at a total loss as to what to do. I can’t afford to get a new banner.

A crafter at the last show whose name is “Blue Peacock Jewelry” doesn’t seem to have the same problem with people asking about jewelry for peacocks.