Is it OK to Redesign Parts of Thrift Store Jewelry to Sell in Re-made Jewelry? 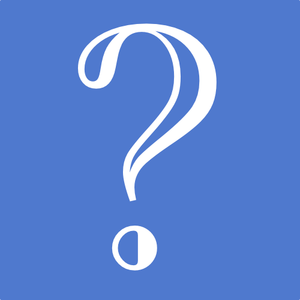 If jewelry is purchased at a thrift store, can parts of it be reused to create a different piece and sold?

I understand being respectful of a designer’s name of their jewelry or clothes but what are the rules?

I see the same type of bead bracelets with pennies and other vintage coins attached, so how is this not unethical?

Kudos to the creative people out there I am one of them!

Elephants and Opals Necklace by Debra Lowe
Does the EuroPunch Metal Punch Require Strong Hands to Use It?
What Product Could Temporarily Paint a Sterling Silver Piece to Look Like Gold?
I Don’t Make Jewelry, but Have Designs in My Head. How Do I Start a Business?
Need Ideas for Using Necklace Memory Wire – but for Things Other Than Making Chokers
Love Designing with Shells
Does a Metal Necklace Tarnish Faster When It’s Hanging on a Metal Display?